Challenge
.rooms is a kitchen planning app released in early 2020 only for the desktop, iPad and HoloLens. This app was designed exclusively for companies selling furniture (B2B). My biggest project was to improve the user experience in the floor plan editor.
Experience video of .rooms.
Approach
Since we have a very close relationship with our customer, I was invited to their workshop to hear their feedback and experiences. From the stories and data collected, the biggest pain of the app is the app flow is convoluted; therefore, the interface needed to be redesigned. I made a clickable prototype with Adobe XD to experiment the redesign and have internal user testing.

Development
Agreeing on the redesign was a lenghty process. There were a lot areas of the app that could be redesigned. If I needed to prototype the Mixed Reality experience, I would either need to make a mock up video or small prototypes in Unity. The prioritization of features came down to deadlines. In some sprints, parts of the redesign was implemented by the engineers, so when the last iteration of the redesign was selected they had only styles to focus on. For the styling, I itemized the UI components and wrote the documentation in Adobe XD. 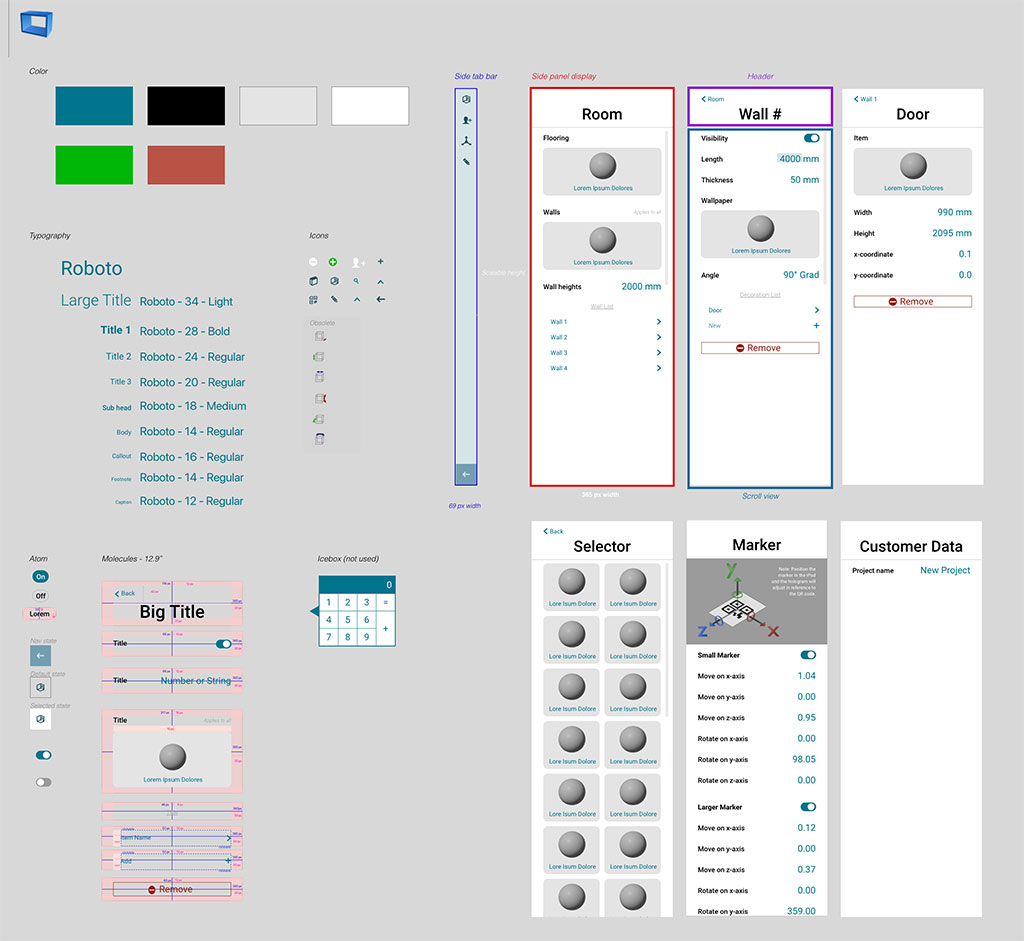 Delivery
Near the end of 2021, the new floor plan editor was released to the customer. The general feedback was positive. Users are better at mapping the 3D model to the physical space because the information is more organized to their task. All the unecessary controllers that wee available to the user were taken out to reduce confusion. 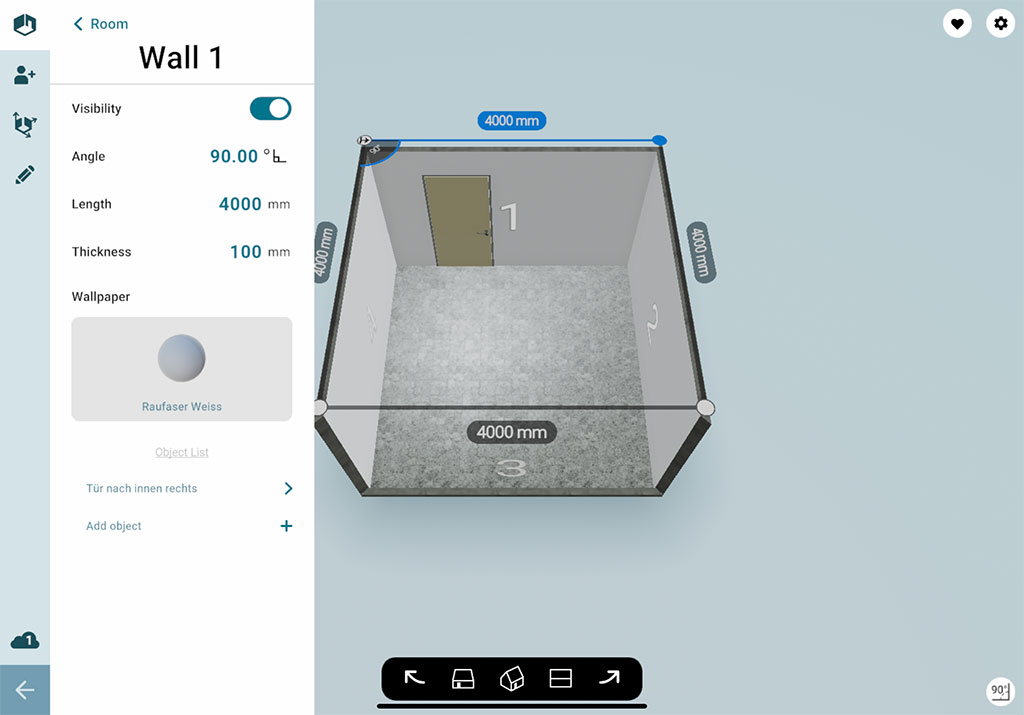